The recent tragedy in Arizona has prompted the media to once again falsely equate mental illness with violence. The following review of carefully conducted studies shows that persons with mental illness are no more likely than the general public to commit a violent crime.

Most studies of the possible relationship between violence and mental illness are flawed:

As summarized by Dr. Heather Stuart (1), “Because of the significant methodological challenges faced by researchers in this field, the nature of this association [between mental illness and violence] remains unclear. For example, violence has been difficult to measure directly, so that researchers have often relied on official documentation or uncorroborated self-reports. The prevalence of violence has been demonstrated to differ dramatically depending on the source (2). Most samples have not been representative of all mentally ill individuals, but only of those with the highest risk of becoming dangerous, such as those who are hospitalized or arrested. Study designs (3) have not always eliminated individuals with a prior history of violence (a major predictor of future violence), controlled for co-morbid substance abuse, or clearly determined the sequencing of events, thereby weakening any causal arguments that might be made.”

People with Mental Illness are No More Violent Than the General Population:

Dr. Stuart went on to state, “The MacArthur Violence Risk Assessment Study (4,5,6,7) has made a concerted effort to address these [methodological] problems, so it stands out as the most sophisticated attempt to date to disentangle these complex interrelationships. Because they collected extensive follow-up data on a large cohort of subjects (N=1,136), the temporal sequencing of important events is clear. Because they used multiple measures of violence, including patient self-report, they have minimized the information bias characterizing past work. The innovative use of same-neighbor comparison subjects eliminates confounding from broad environmental influences such as socio-demographic or economic factors that may have exaggerated differences in past research.

In this study, the prevalence of violence among those with a major mental disorder who did not abuse substances was indistinguishable from their non-substance abusing neighborhood controls. Delusions were not associated with violence, even ‘threat control override’ delusions that cause an individual to think that someone is out to harm them or that someone can control their thoughts.”

Using data from the Epidemiologic Catchment Area studies conducted in the United States, Swanson (8) reported population attributable risks for self-reported physical violence. Attributable risk refers to the overall effect a factor has on the level of violence in the population. For those with a major mental disorder, the population attributable risk was 4.3%, indicating that violence in the community could be reduced by less than five percent if major mental disorders could be eliminated. This is much lower than would be predicted from the prevalence of major mental illness in the US population, which is 10.4% when you add the prevalence for bipolar disorder (2.6%), schizophrenia (1.1%) and major depression (6.7%)(9). The population attributable risk for those with a substance abuse disorder, on the other hand was 34%. Therefore, by these estimates, violence in the community might be reduced by only 4% if mental disorders were eliminated. However, violence could be reduced by over a third if substance abuse disorders were eliminated.

Using a similar approach, a Canadian study (10) asked what proportion of violent crimes involving a police arrest and detention could be attributed to people with a mental disorder. They surveyed 1,151 newly detained criminal offenders, representing all individuals incarcerated in a geographically defined area in a given time period. 3% of the violent crimes accruing to this sample were attributable to people with major mental disorders, such as schizophrenia or depression. This again was lower than the 8% prevalence of these two forms of major mental illness in the population. An additional 7% of violent crimes were attributable to offenders with primary substance abuse disorders.

Homicide by a Stranger with Mental Illness is Extremely Rare

“The homicide of strangers by people with psychosis, referred to here as ‘stranger homicides,’ is extremely rare. A pooled estimate of 1 stranger homicide per 14.3 million people per year (95% confidence interval, 1 in 18.9 million to 1 in 11.5 million people per year) was calculated by meta-analysis of 7 studies. …Most of the stranger homicide offenders in our sample were not known to mental health services and hence there were no opportunities to assess risk in those patients. Moreover, the extreme rarity of stranger homicides among untreated patients who are in contact with health services and by previously treated patients means that there is little prospect of developing a risk assessment instrument that is sufficiently sensitive or specific to be of any use in predicting which patient might commit this kind of offence. The very low incidence of these events also means that any measure designed simply to prevent stranger homicide is likely to be disproportionate to the actual number of deaths. For example, in NSW, the region in this study with the highest rate of stranger homicides, deaths in motor vehicle accidents and by suicide were 500 times more common than stranger homicide by the mentally ill (11).” 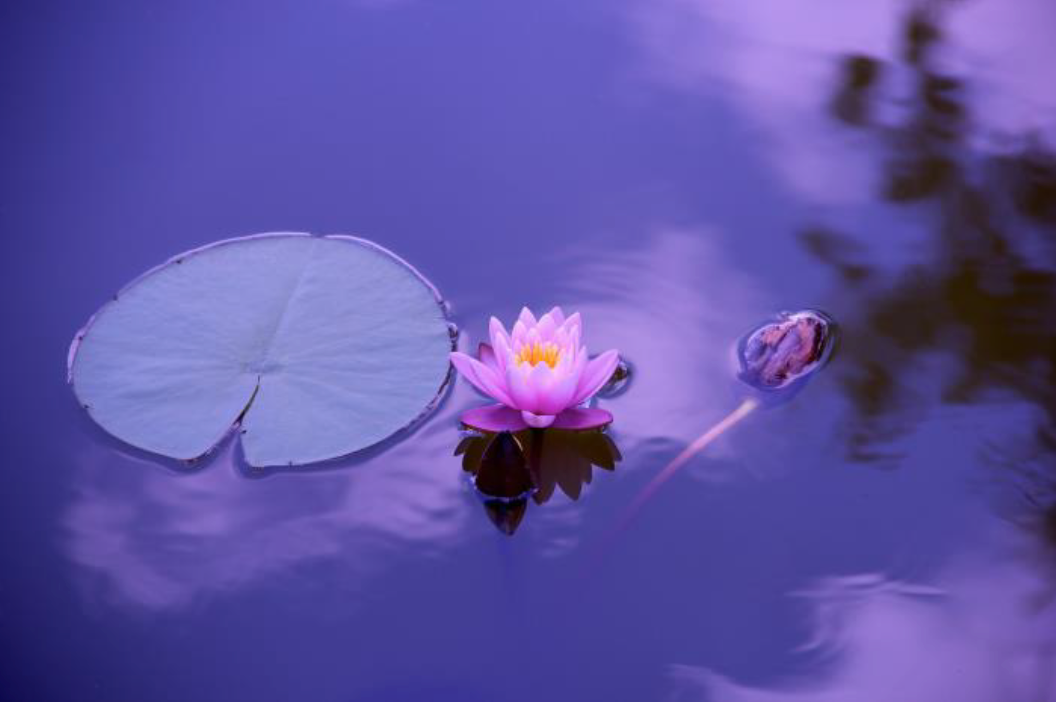